Webster categorizes forgiveness as a noun. I beg to differ. In my eyes, forgiveness is a verb. It requires action, not just words. But, let’s be honest, forgiveness is tough. Like really tough. Many people, myself included, will say that they forgive you but deep down inside, they are still harboring unresolved and ill feelings. […] 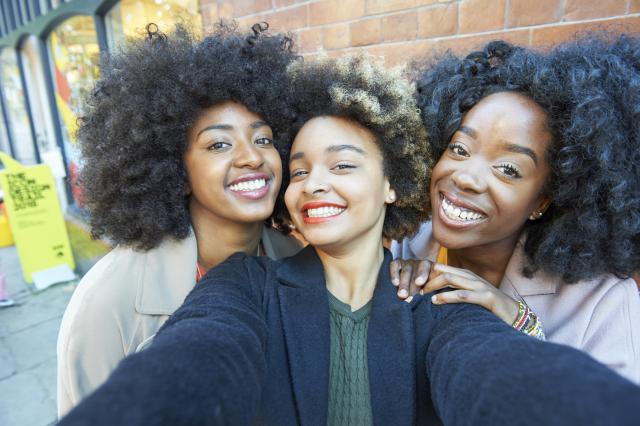 Never underestimate the power of friendship.   Going through any type of unknown journey can be both frustrating and scary. It can literally make or break you. One of my favorite passages, The Allegory of the Cave, lets us know that the fear of the unknown can both cripple us and make us want to […] 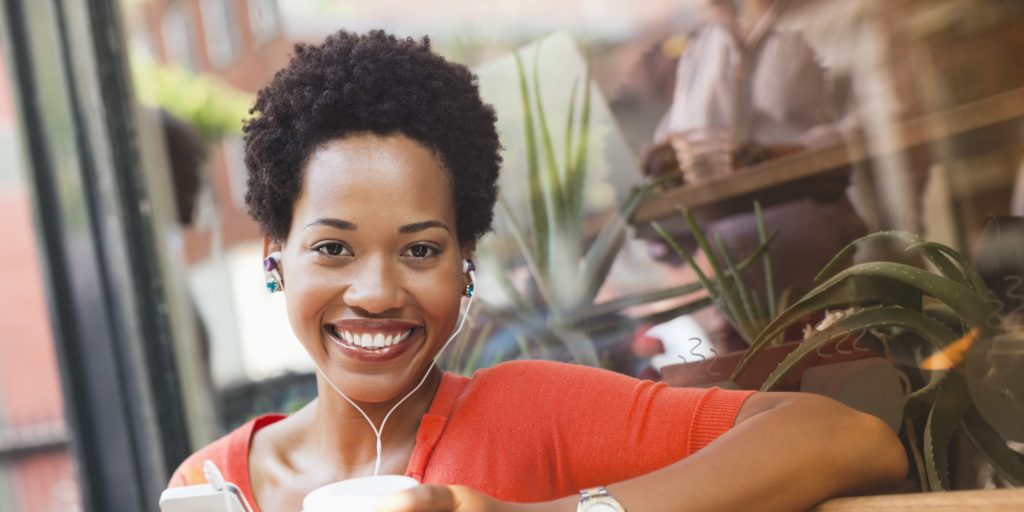 I heard somewhere that it takes more muscles to frown than it does to smile. I really don’t know if that information is accurate, but it’s one of those things that makes you feel good regardless. Today, I was hit with news that literally blew me. My first instinct was to frown and maybe even […] 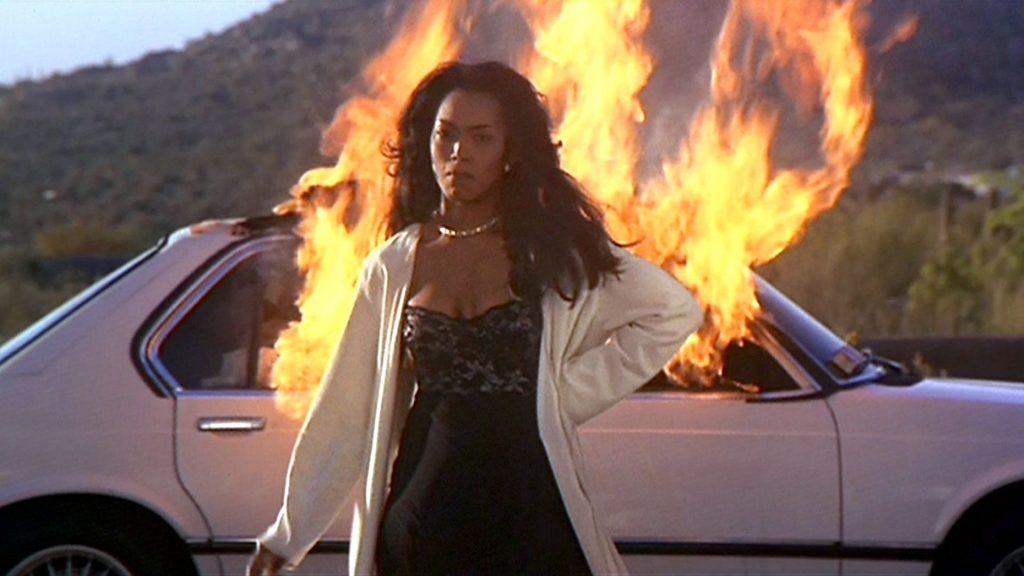 Hurt people hurt people. Period.   There’s no way around it. We all deal with insecurities and things in our past that we wish we could erase. Until we COMPLETELY deal with those “hidden things and feelings” and fully heal, we remain hurt and broken.  Some people are visual learners, so I’ll explain it like […]